The national open mill days will be held on Saturday 13 and Sunday 14 May. Our mill can be visited free of charge both days from 10 a.m. to 5 p.m. If the weather allows, wheat is also ground to flour on the wind. 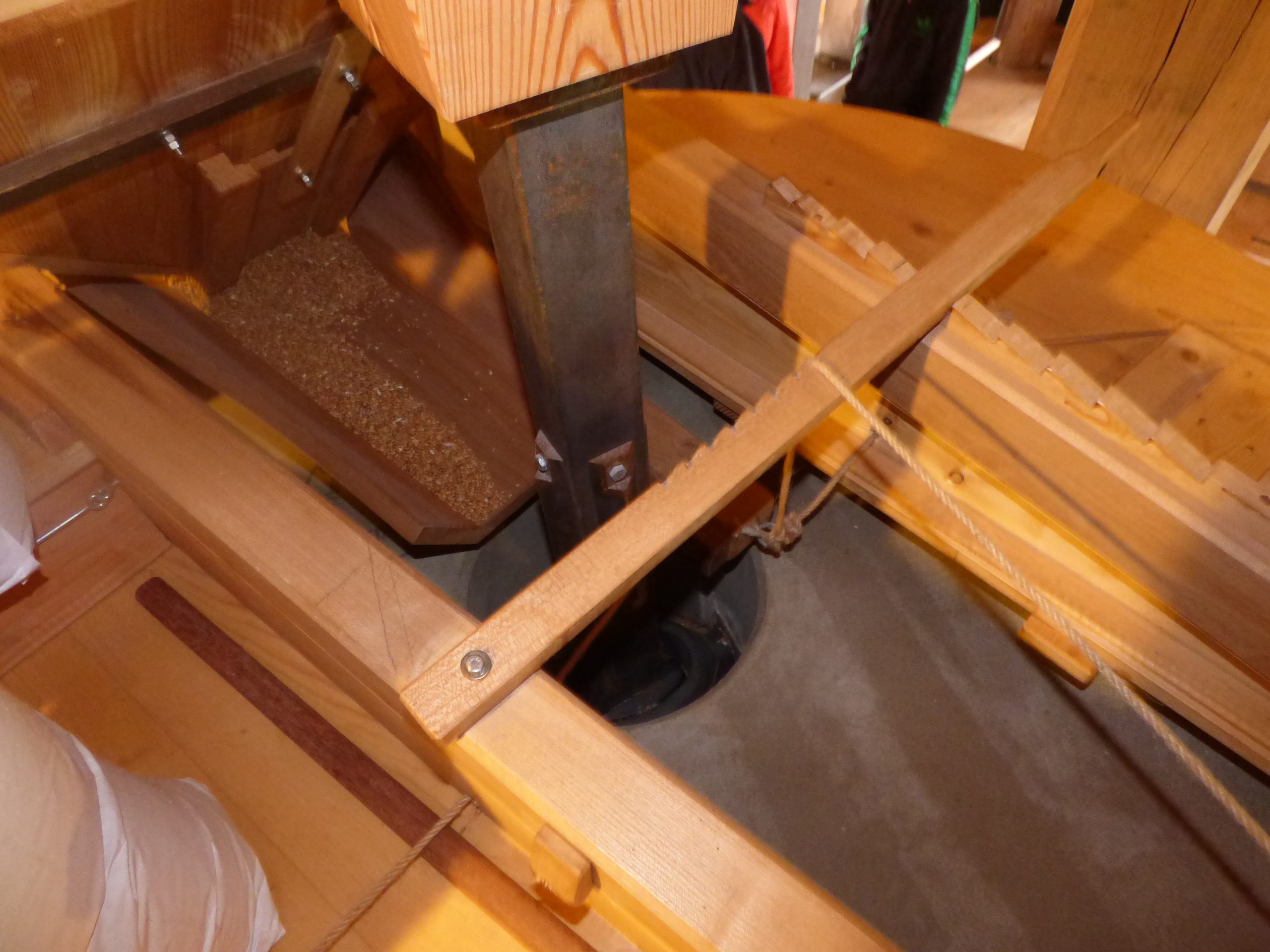 Sunday 9 July from 10.30 to 15.30 the annual flea market will be held again at Molen de Hoop in ‘t Zand. You probably have something in the attic or garage that you no longer use and that you can make someone else very happy with. Private individuals who want to sell their stuff are welcome at the unique location at the Korenmolen de Hoop.

You can register via activiteiten@molentzand.nl. Costs for a spot are €5 (to be paid locally). Entrance for visitors is of course free. All proceeds will benefit the mill.

The coffee with apple pie is ready for you. Also the volunteers of the Stichting Behoud Korenmolen van Zeeman to provide you with a nice day. 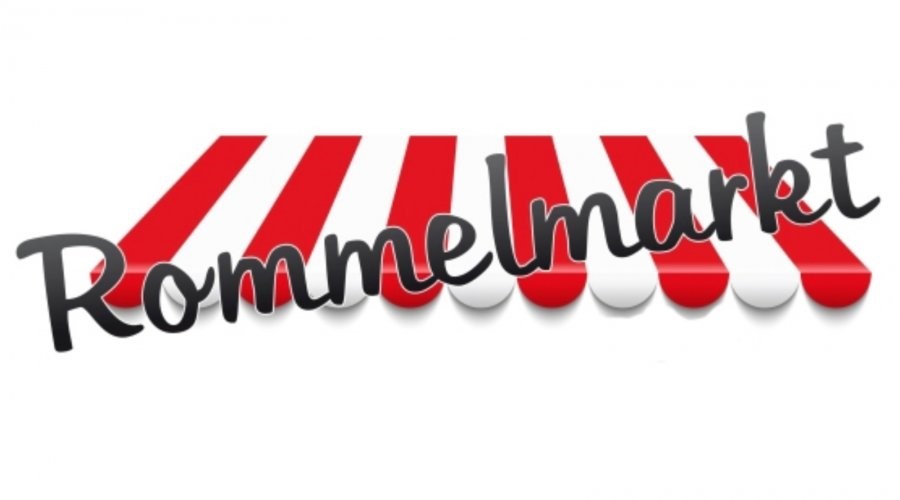 The Heritage days will be held on Saturday 9 and Sunday 10 September. Our mill can be visited free of charge both days from 10 a.m. to 5 p.m. If the weather allows, wheat is also ground to flour on the wind. 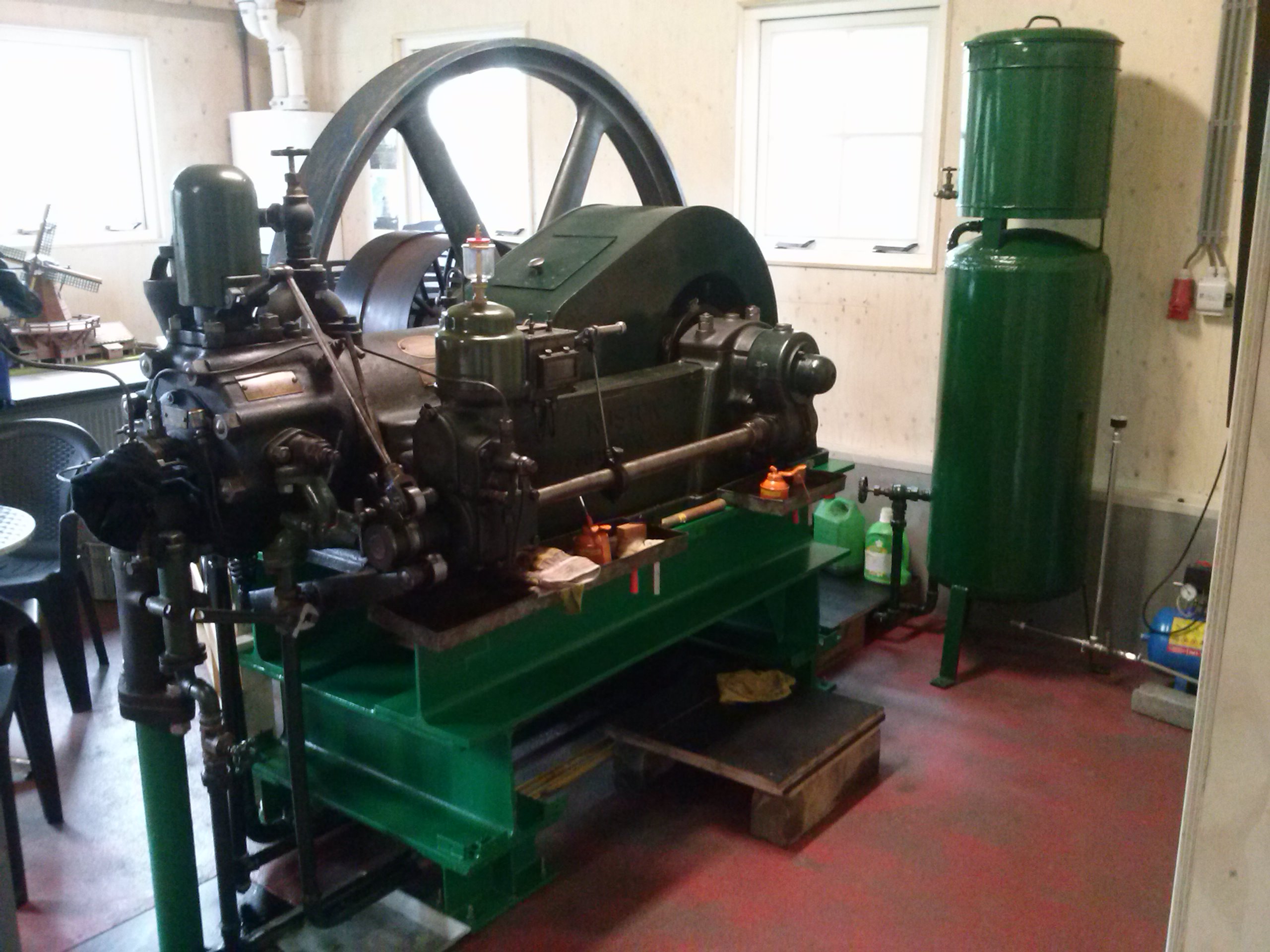 The annual Vehicle Day will be held on Sunday 24 September from 11 a.m. to 4 p.m. The entrance is € 3.00 (for children up to 12 years old € 1.50). If you would like to participate or for more information, please contact activiteiten@molentzand.nl. 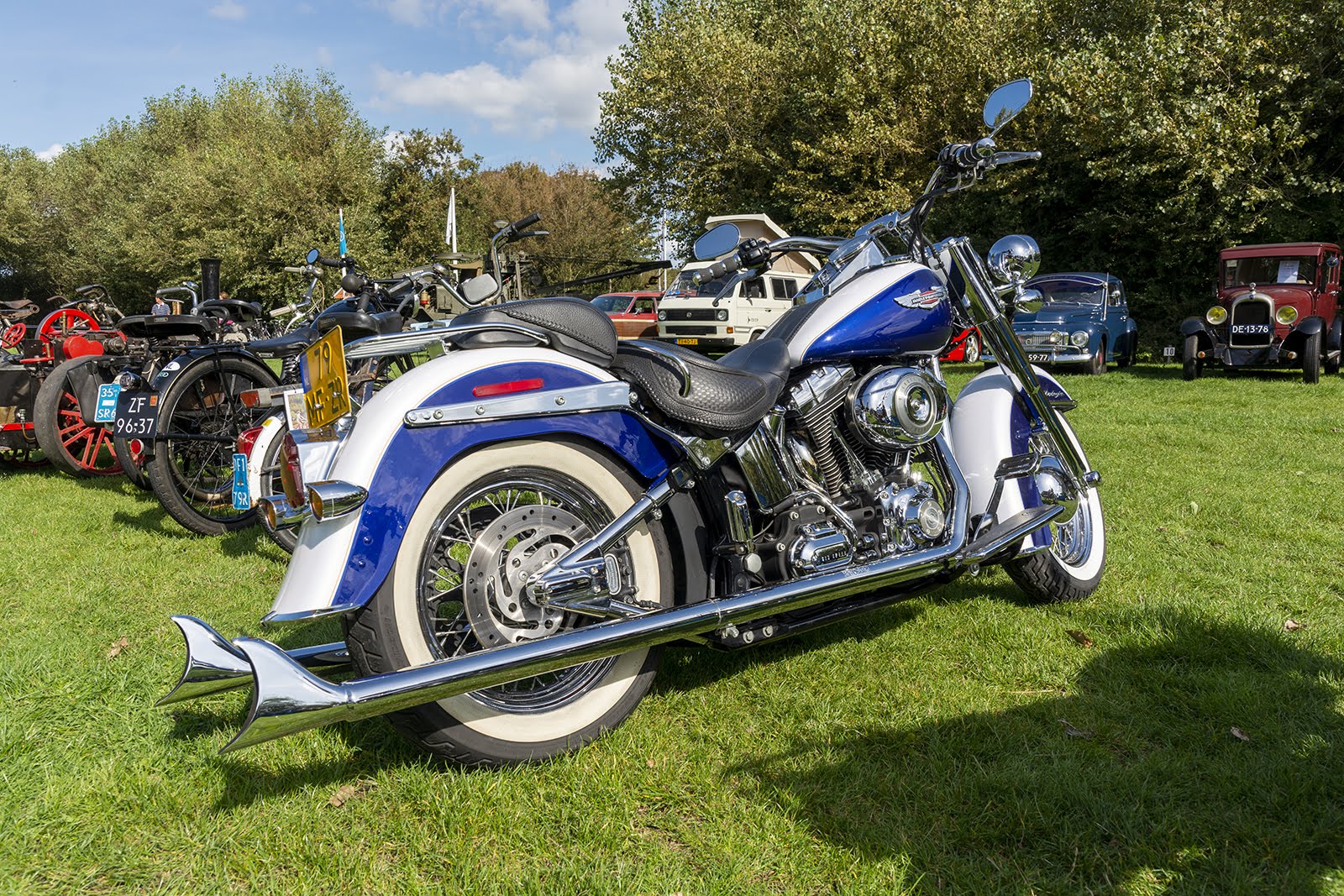 In the coming winter, the current mill house will be extended, so that the catering area will have a separate room within the building. In addition to being able to receive larger groups and this is also possible in bad weather, the diesel engine can also run for visitors during opening hours.

The current toilet building will also be completely replaced by a modern new building. This does mean that there will be no toilet building available in the coming winter and that camper guests will have to use their own facilities.

We hope that everything can be used again at the start of the new season on April 1.

Due to the 50th anniversary of the Guild of Voluntary Molenaars, mill De Hoop has made a route along mills in De Zijpe. A description can be collected from us, if you return it to us afterwards, you can get a cup of coffee from us.

For a long time it was uncertain what the origin of mill “De Hoop” was. However, for a number of years it has been established with certainty that this was once mill “De Haan” from Leiden. The Timmerman family, who still had that beard in their possession, also found out and contacted Jaap Zeeman. Ultimately, this led to the beard being reunited with the mill. The official transfer took place on October 27, 2021.